Gull Ringing It Is Then

Having missed the annual gull ringing last year in Cardiff City Centre & Surrounding Area, I was eager to receive the date from Rich, this was received, annual leave request put into employer for July 1st , leave granted, "Happy Days"

The activity was run like a military operation with Peter Rock, being the OC, RV Southgate House 09:00hrs, where we (Wayne Morris & myself) were greeted by Peter, bringing up the rear was Rich Facey & Ian Vaughan (That sound rude) should I say arriving a few minutes later was Rich & Ian

To the roof we went, where 3 Lesser Black Back Juvenile Gulls were rung, at this location a few nests had failed. 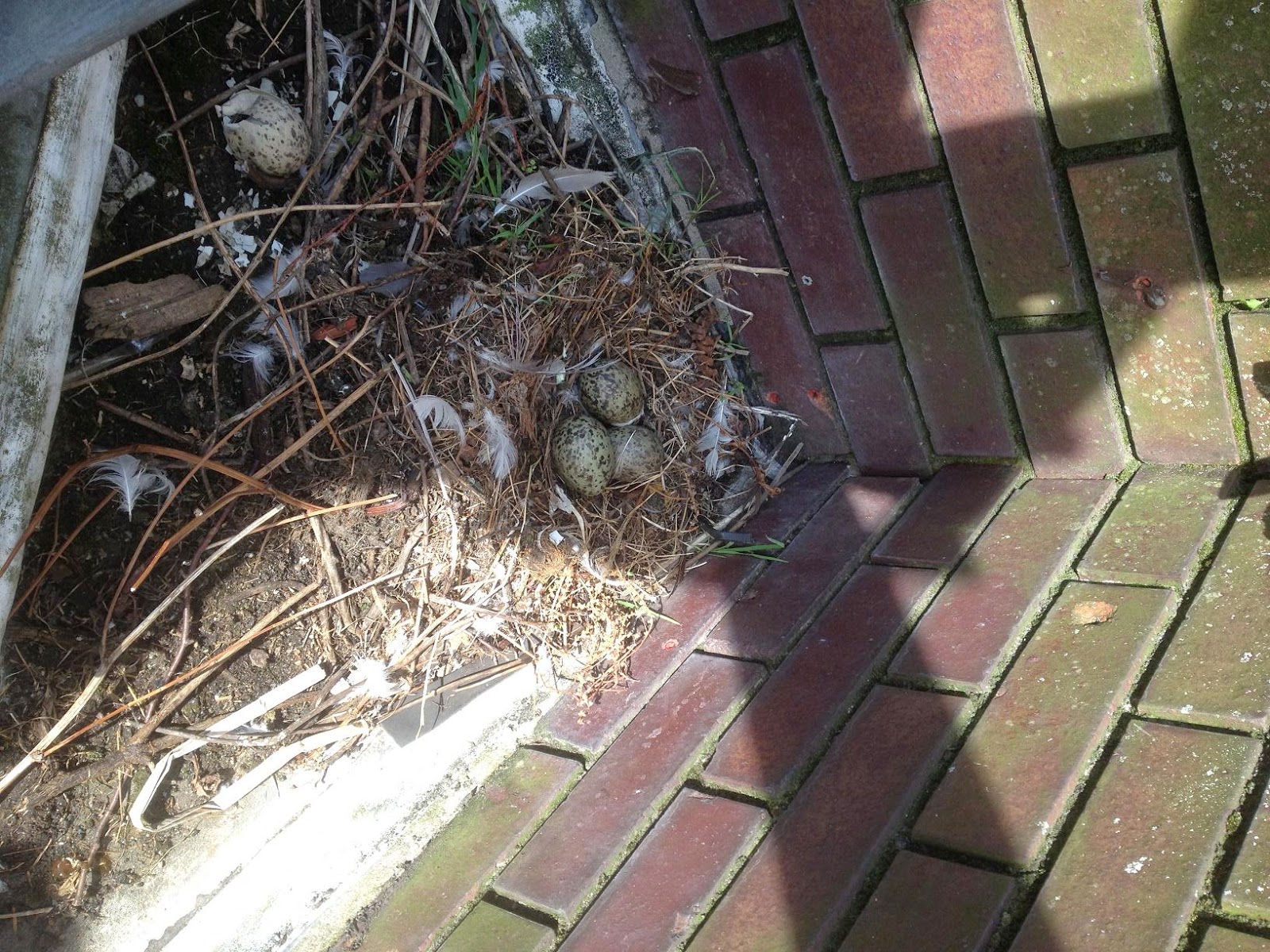 By far the largest breeding area was the roof of Wilkinsons (17) & Sainsbury (2) roof just off Newport Road, with another 19 Juveniles being added

Eagle eye Morris had viewed Juveniles on the roof of carpet right, the smooth talking Peter Rock secured permission from the store to grant us authorisation to go on the roof 3 LBBGU were ringed, however a visit a week earlier could of secured us a few more.

A thoroughly enjoyable day with great company, huge thanks to Peter, Rich, Ian & Wayne, and the beer was pretty good at the end of the ringing activities